Beyond the places that everyone knows, the many secrets of Madrid make the capital a truly unrepeatable destination. Stay with us to discover some of the most interesting curiosities of the Spanish capital!

5 secrets of Madrid that only a few know

The Berlin Wall is in Madrid!

Did you know that the Spanish capital preserves three blocks of the Berlin Wall? They were sent to our country in 1990 and you can find them in the fountain that adorns the park in Berlin: an urban garden that was inaugurated in 1967. As a curiosity, these vestiges of contemporary European history still preserve the original graffitis.

The ghost station of Chamberí

With more than 100 years of existence behind it, the Madrid metro treasures many curiosities and legends. One of the most striking is that of its ghost station. It is located in Chamberí and stopped working in 1966. The fact that it is intact provide us an amazing journey through time where we can see everything from the advertisements to the box offices of the time. It even has its own museum!

The Instituto Cervantes houses in his guts a vault that protects the so-called Caja de las Letras. These are 1,767 closed chests where the legacy of some of the main Spanish artists (writers, musicians, actors, film directors...) can be found.

The statue of Felipe III: One of the biggest secrets in Madrid

A fact that almost nobody knows is that the equestrian statue of Felipe III located in the center of the Plaza Mayor was a true bird cemetery. This unusual fact was discovered during the Second Republic, when a citizen introduced an explosive in the monument.

Apparently, the sparrows used to enter through the mouth of the monarch's horse and descend to his stomach with no possibility of return. In order to avoid these deaths, the horse's snout was sealed.

The crocodile of San Ginés

Without a doubt, one of Madrid's greatest secrets is that the altar of the church of San Ginés preserves a stuffed crocodile. Apparently, the reptile persecuted the Catholic Monarchs while they visited America and the monarchs got rid of its attack thanks to the Virgin. In gratitude, they decided to make this curious offering.

What is the best hotel to travel to Madrid?

Strategically located in the Barrio de las Letras, the Gran Hotel Inglés is a hotel in Madrid capable of making a difference. Not surprisingly, it is the oldest accommodation in the capital.

Exquisitely decorated rooms in the purest Art Déco style, 500-thread-count Egyptian cotton sheets, private access jacuzzi... Certainly, when we claim to be the best hotel to travel to Madrid, we mean it.

When it comes to discovering the fascinating secrets of Madrid, our prestigious 5-star hotel is second to none. Stay in one of our 48 rooms and get ready to experience the seductive charm of the 1920s. 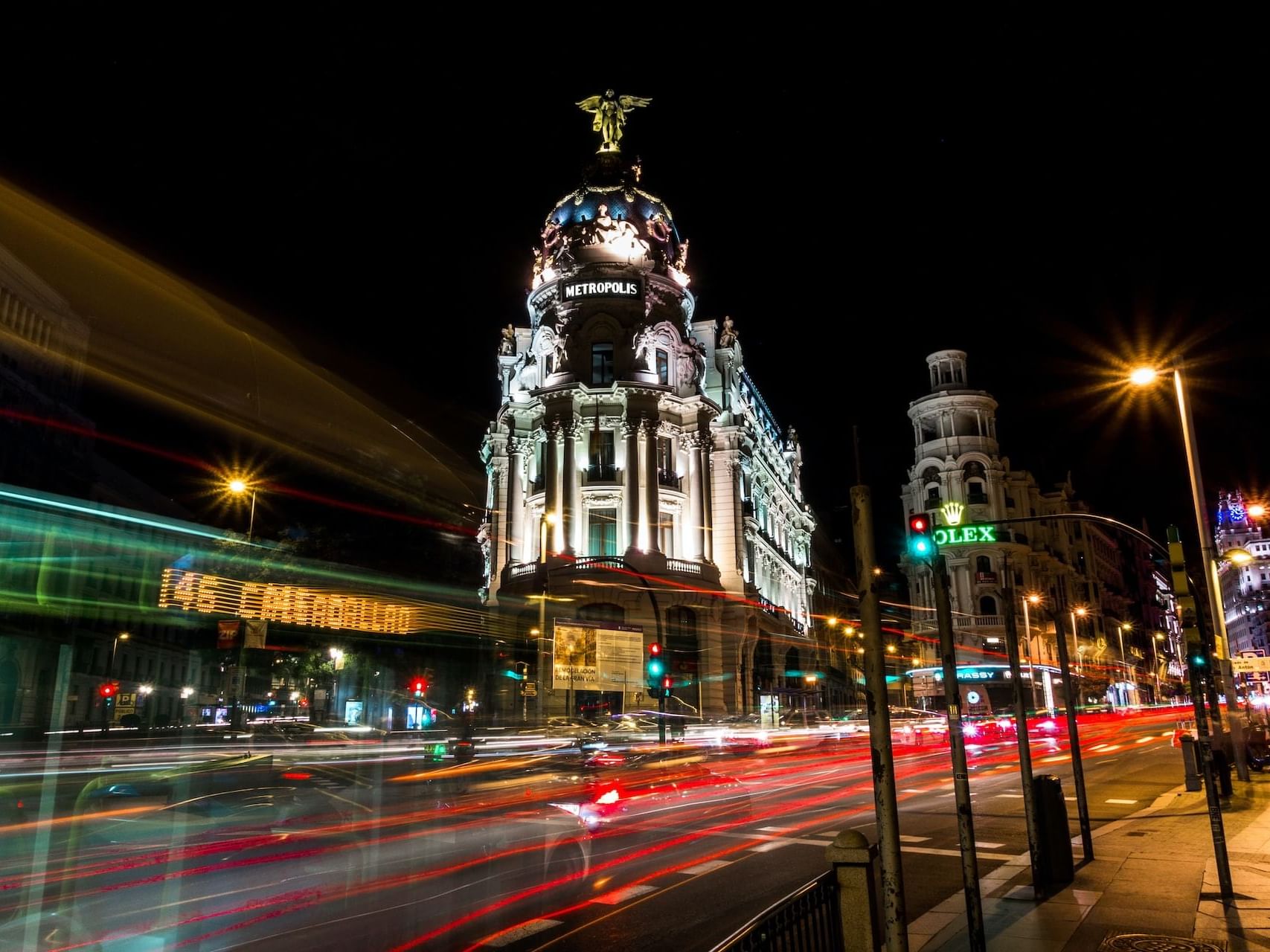