As it does every year, Tripadvisor recognizes hotels that demonstrate their commitment to quality and guest service in the hospitality industry. This year 2022, this luxury hotel in Madrid has been awarded with the Travellers’s Choice 2022 award, which recognizes the best rated hotels and restaurants in the world by its travelers, through their reviews on the platform during the last year. The three specific categories in which it has won the award were: Luxury Spain, Top Europe and Top Spain, and despite the difficulties that the past year has presented for the sector, this historic hotel in the capital has managed to stand out, thanks to the fact that they continuously provide experiences for guests, who year after year, decide to repeat in this historic hotel.

This hotel is part of the Hidden Away Hotels chain, being the oldest hotel in Madrid, built in 1886. Close to the heart of the Barrio de las Letras, its privileged location allows it to be close to the main points of interest in Madrid, including Puerta del Sol, Plaza Mayor, Gran Vía, the Prado Museum and Retiro Park, among others.

But not only the Gran Hotel Inglés is celebrating this award, but the Gravina 51, another Hidden Away property located in Seville, has managed to come out on top of the Traveller's Choice 2022 awards. Located in an 18th century manor house with two typical courtyards of the city, it was restored and now houses this luxurious hotel. 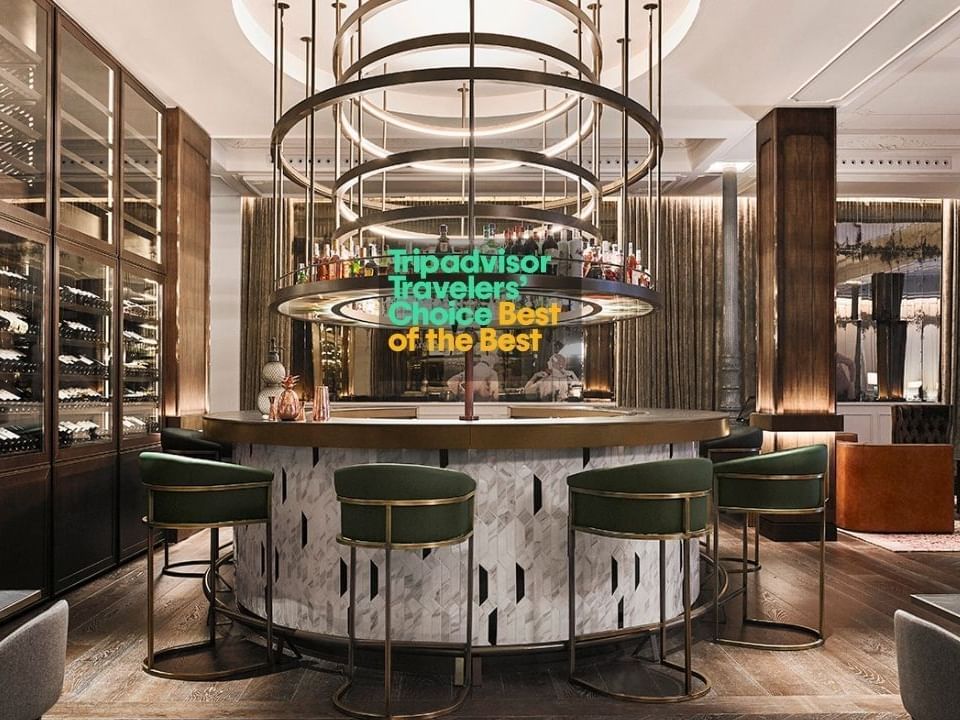